We ship from Europe to everywhere

14 days for return for items in as new condition

Passive Infra Red detector to ceiling mount. The core of the DG467 360° Paradox Ceiling Mounted Digital Motion Detector is the passive infrared sensor with the motion detection angle amounting to about 360 degrees. The motion is detected via measurement of the ambient temperature change within the set sensor’s visibility sector, as a consequence of motion of the person who is present there.

New and Original product with the quality of Paradox.

There are no reviews yet.

Only logged in customers who have purchased this product may leave a review. 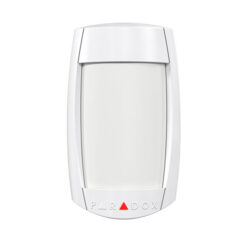 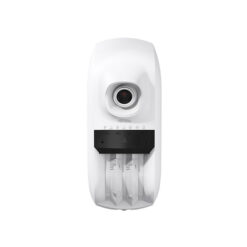 This web site uses cookies to improve the user experience. If you continue browsing, we will assume you agree to this.Got itLearn more