We ship from Europe to everywhere

14 days for return for items in as new condition

New and Original product with the quality of Paradox.

There are no reviews yet.

Only logged in customers who have purchased this product may leave a review. 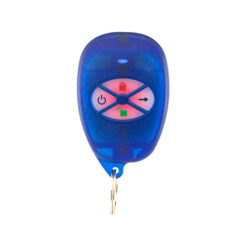 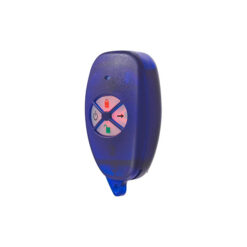 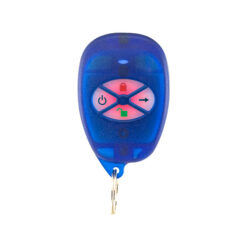 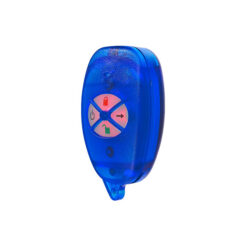 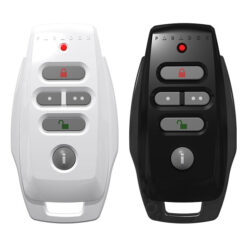 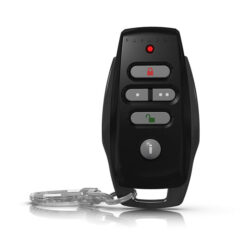 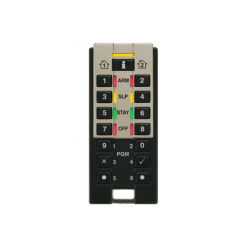 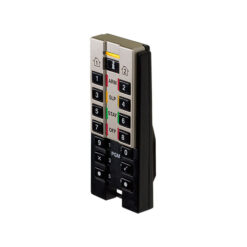 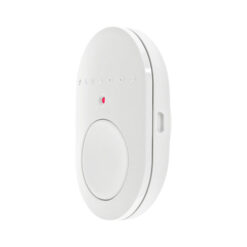